Right from when Ann and Martin Wolfe first established agroforestry here at Wakelyns in 1994, the project has featured in the national and regional media and TV, from Permaculture Magazine in 1996, through appearances in the Guardian in 208 and 2019, and then BBC Countryfile Magazine in 2020.

Click on each image to go to the piece itself or to play the video.

Chris Packham and Megan McCubbin came to Wakelyns in May 2021

And here again at the start of this clip

In Autumn 2020, James Wong visited with a film crew to film at Wakelyns as part of his Feed The World series for BBC World TV. The episode in question was broadcast globally the other week. Being BBC World it was not broadcast in the UK, but you can download it from their website.  We are in episode 5, about 13m 40s from the start. Not a long piece, but some lovely footage of Wakelyns and a great opportunity to spread the Wakelyns message.

In early 2020, Swedish documentary maker, Maja Lindstrom, released this great film about agroforestry, featuring extensive footage from Wakelyns and interviews with Martin Wolfe. Well worth a watch! And if you want more, then the first film in her series, Life Within Planetary Boundaries, also features Wakelyns, click here. Maja has also recorded some lovely detailed radio interviews with Martin, available, here, here and here

In 2019, The Guardian told the story of YQ wheat, from its Wakelyns origins

In 2018, The Guardian wrote about agroforestry at Wakelyns

Patrick Whitefield wrote a lovely introduction in Permaculture Magazine in 1996 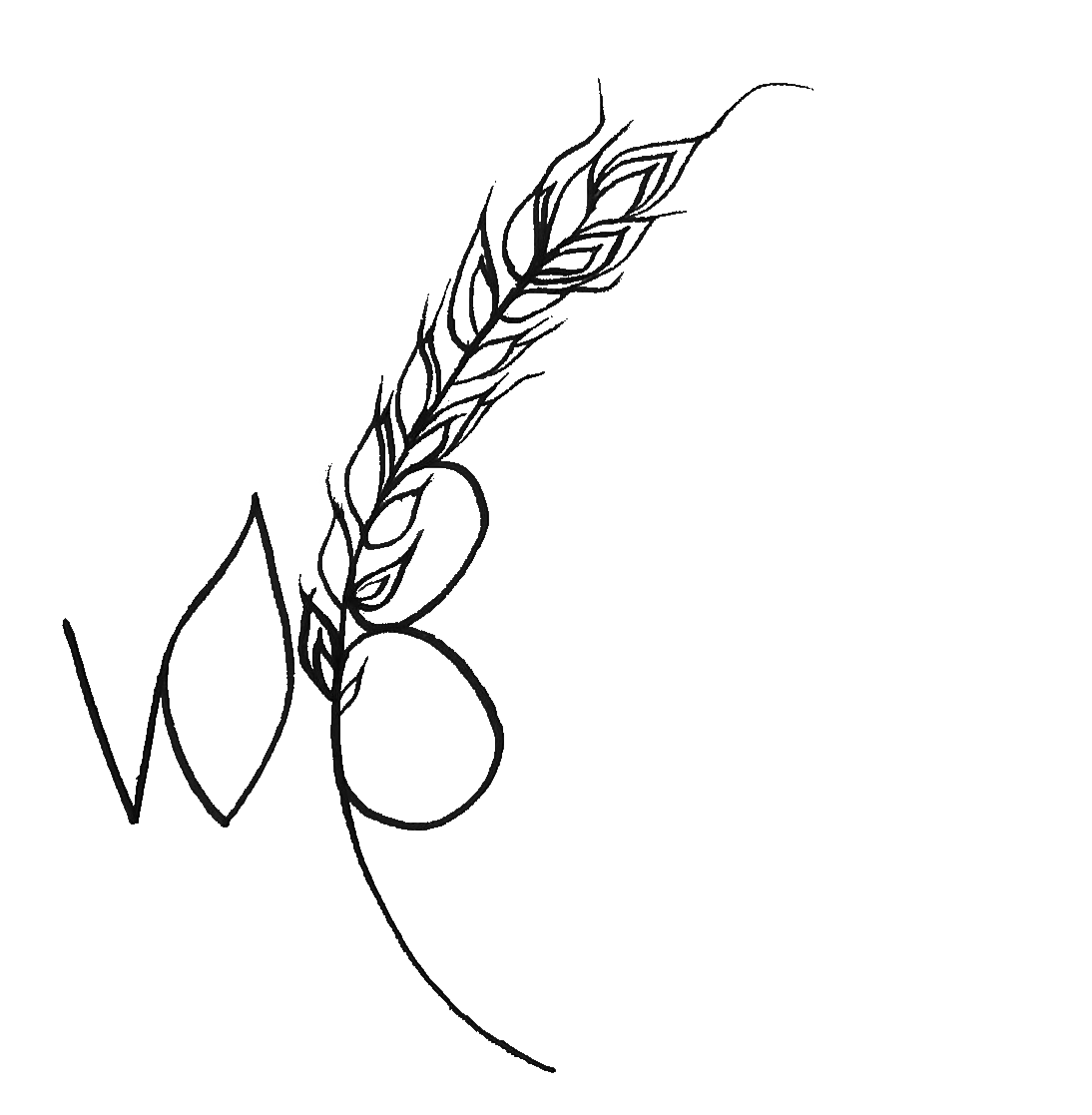